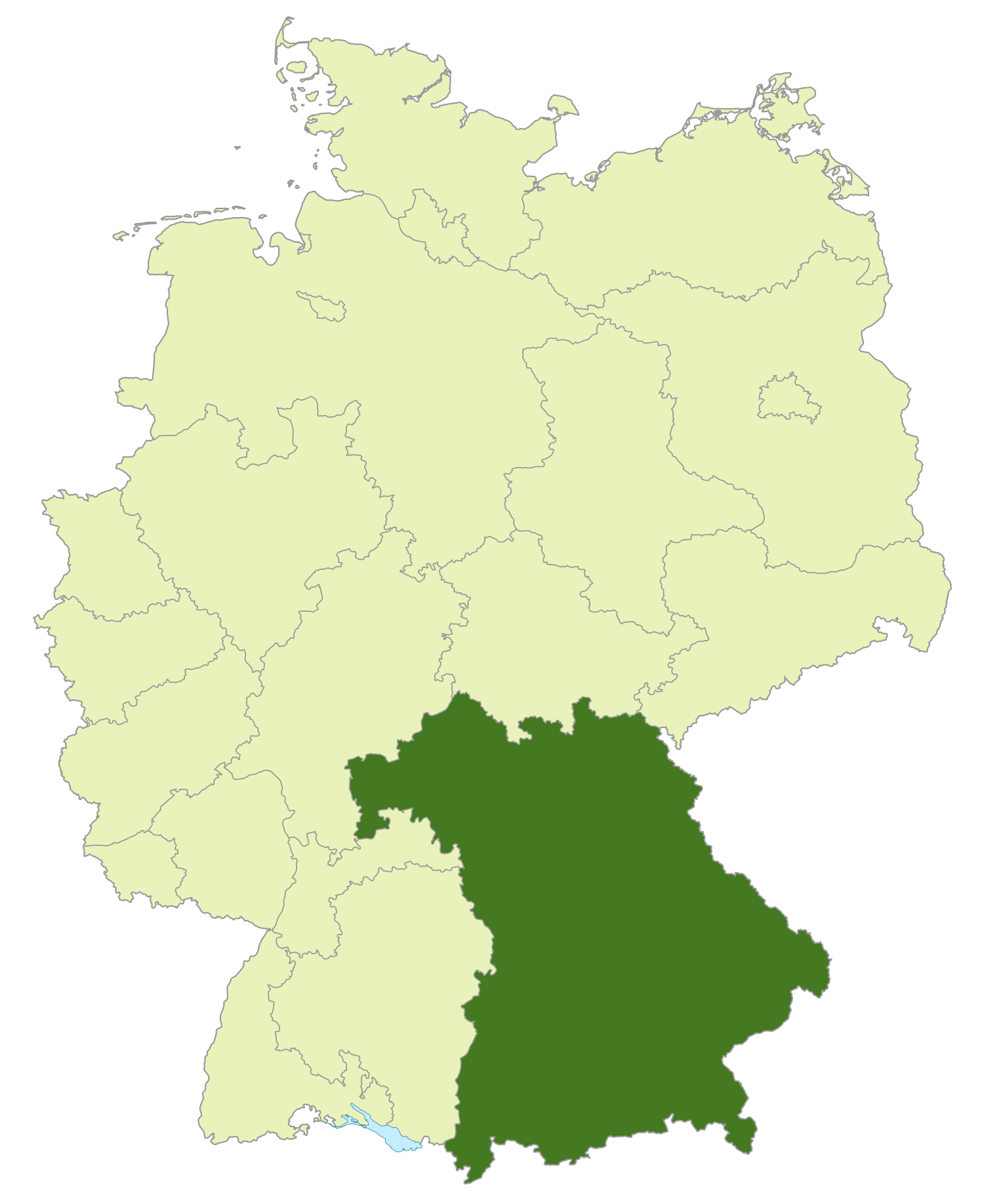 From the 2012–13 season onwards, the league has been divided once more into a northern and a southern division, having previously placed in single division format since 1963. The league sits directly under the Regionalliga Bayern and above the Landesligas, which were expanded in number from three to five at the end of the 2011–12 season.